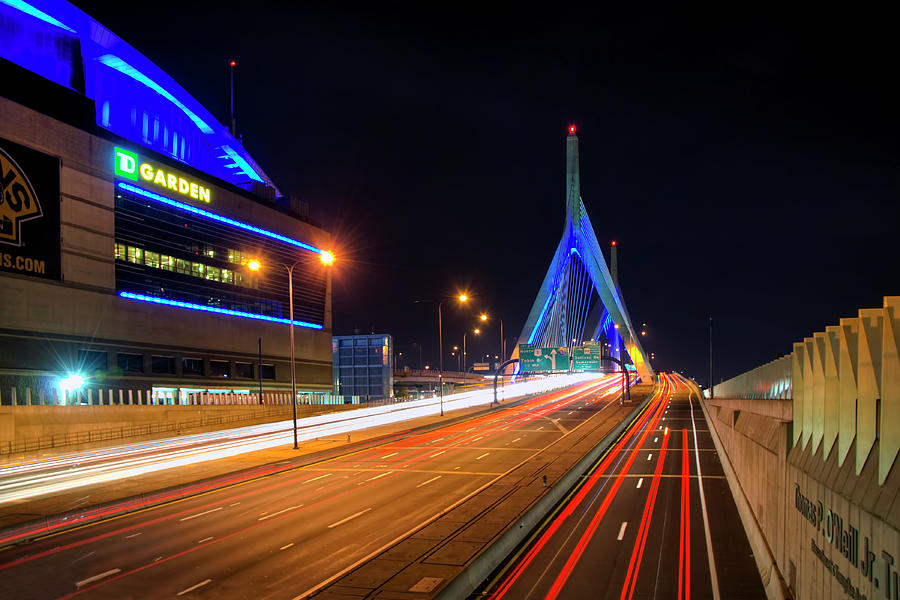 The Garden and the Zakim

The Garden and the Zakim

The Zakim Bridge at twilight all lit up in blue matching the TD Garden off to the left.

Love the neon in the night. Congratulations!

Congrats on your sale!!

Thanks very much Michael:)

Thanks very much Cheryl!

Great work, beautiful light and composition, congratulations on your sale!!

Thanks so much Christina!

Thanks very much David!