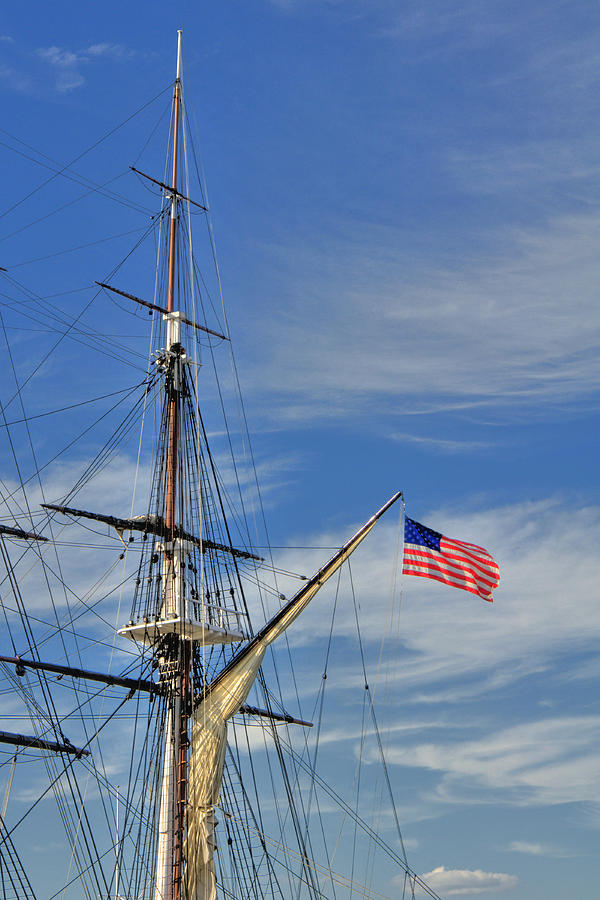 USS Constitution is the oldest commissioned warship afloat in the world. It was first launched in 1797. Constitution is one of six ships ordered for construction by George Washington to protect America's growing maritime interests. The ships greatest glory came during the war of 1812 when she defeated four British frigates which earned her the nickname "Old Ironsides," because cannon balls glanced off her thick hull.