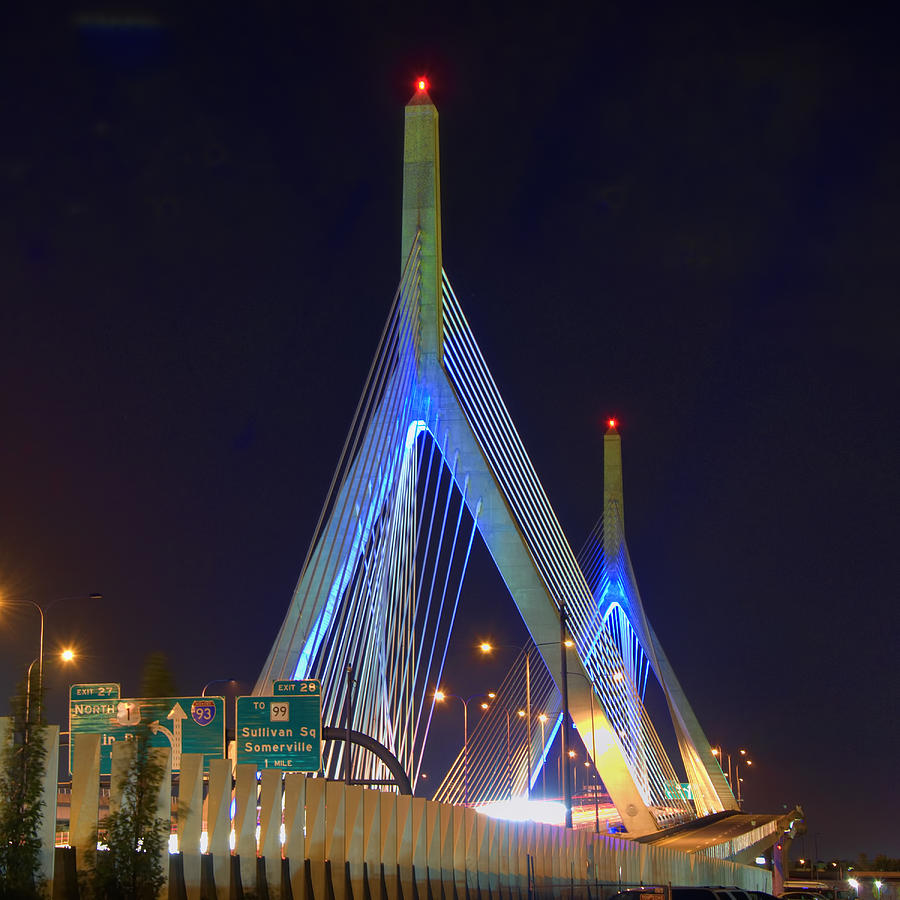 Twilight photograph of the Zakim Bridge all lit up in blue.

Fantastic image - congratulations on the sale!!

Congrats on your sale!